Thanksgiving is filled with familiar traditions. Large family gatherings, the turkey with stuffing and all the delicious fixings, maybe even some football in the yard, but few things have made as indelible a mark on the holiday’s heritage as the Macy’s Thanksgiving Day Parade. For many, plopping down in front of the TV to watch the 3-hour march through NYC has become synonymous with Thanksgiving itself. And amazingly enough — as if the name didn’t make it obvious — the entire enterprise began as a massive marketing event! 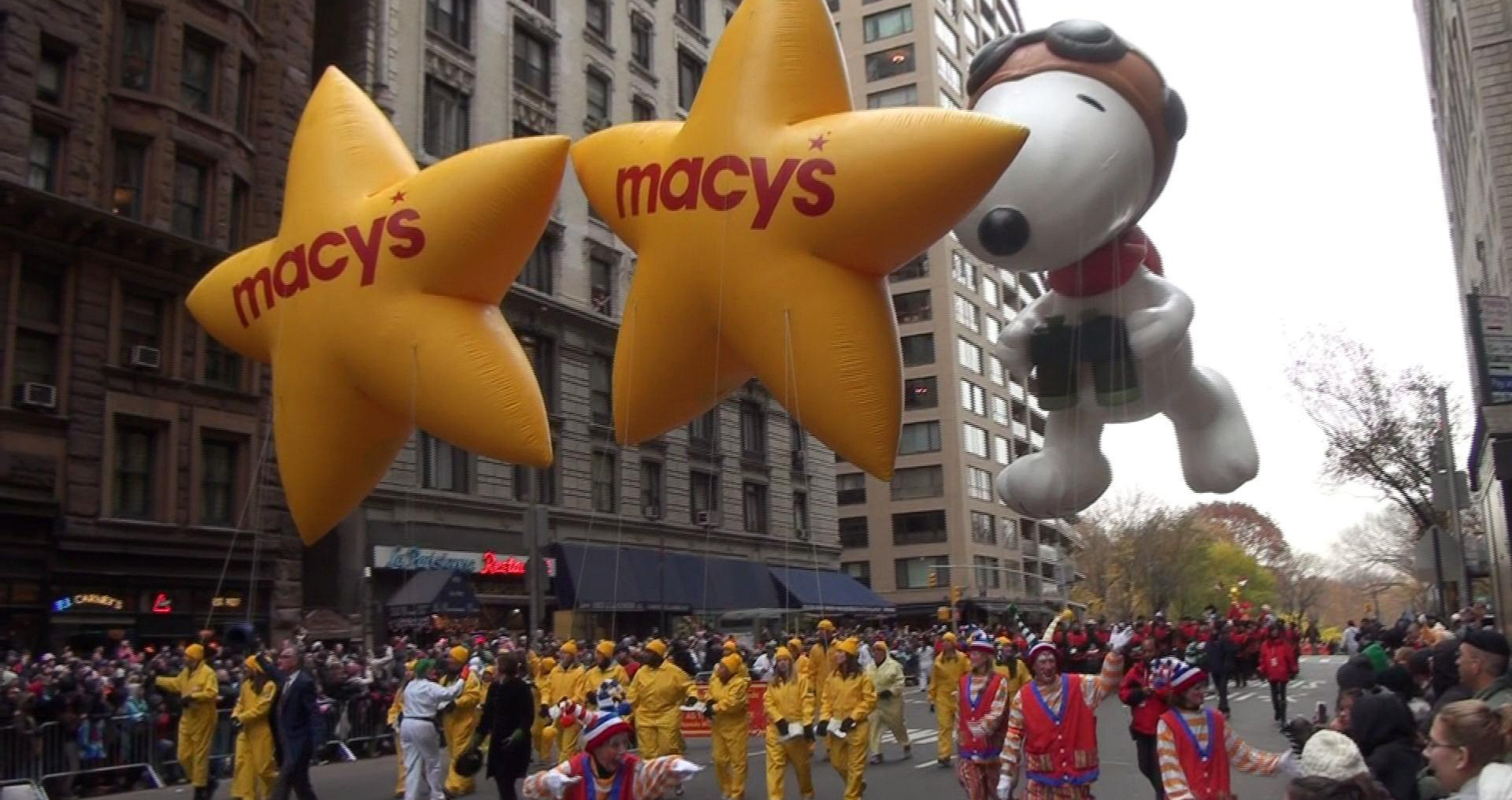 “Macy’s Thanksgiving Parade 2010“ by John Prato is licensed under CC BY 2.0

And it worked! With an audience of over 250,000 people, the spectacle was such a massive hit that Macy’s declared it would become an annual occurrence, quickly installing itself as a hallmark event to announce the start of the holiday season.

But what, you might ask, does this cavalcade of balloon characters (which happens to make Macy’s the second largest consumer of helium in the world!) have to do with healthcare marketing?

Well, in addition to its 15 giant balloons, 28 floats, and more than 800 clowns on the parade’s docket, the annual procession contains 6 particularly tasty lessons we should all consider stuffing into our marketing plans as we get into the Turkey Day mood. Let’s dig in!

In a world where we make hundreds of choices everyday about where to point our attention, a repetitive format can take a lot of strain off our brains. Especially when that format is beloved by your audience, dependably repeating it not only lets fans know exactly what to expect, but it can inspire feelings of familiarity, reliability, and anticipation to be associated with your brand.

Macy’s has held their parade every year on Thanksgiving Day for nearly 100 years. While some aspects have changed, we all know exactly what to expect — floats, marching bands, and our favorite fictional characters in balloon form (the 1924 version included characters from Mother Goose favorites, while this year’s will include Pikachu and Baby Yoda). And of course, as always, Santa will close out the parade directly in front of the 34th Street entrance. The parade has continued the same format since 1924, with the only exceptions being 1942-1944, when it was cancelled due to a shortage of helium and rubber because of the war.

Borrow from past successes

Only one brand can say they were the first to use a billboard or advertise on social media. Discovering what new formats or mediums will work for your brand and determining how to best leverage them is half the battle.

Not all aspects from the parade’s early years were successful. The first parade featured animals from the Central Park Zoo, which was not well received by spectators — or the animals, which were replaced by cartoon balloon animals in 1927. Originally (and crazily), the balloons were actually just released at the end of the parade, and Macy’s offered a $100 reward for any that were returned. (This practice was halted after a couple of mishaps involving planes.)

Even the best ideas aren’t perfect right out of the gate. A willingness to cut the poor-performing elements of any campaign and adapt your format accordingly can set you up better for success.

The parade still happened amid the pandemic in 2020, but not in its usual form. It was significantly downsized and filmed over 3 days in a small footprint in NYC. There were also no spectators, and specialty vehicles were used to pull the floats instead of people. But by continuing the tradition, Macy’s showed a commitment to the community and further endeared itself to its audience by continuing to make the event work despite restrictions and drastic modifications.

Amplify others with your platform

While the first parade was all about Macy’s, it has now become a platform for a multitude of other brands to market their wares. First, there were sponsored balloons, such as a giant Ronald McDonald and Kraft Kool-Aid Man. Broadway shows are promoted via live performances. TV and movies — like Boss Baby and Paw Patrol — have gotten in on the action by not only sponsoring giant balloons, but also having hosts spend 30 seconds reading a script about the show or movie. While brands are surely paying for this opportunity, healthcare brands can incorporate this approach by leveraging their platforms to amplify advocacy efforts, for example.

Evolve with the times

As technology has evolved, so has Macy’s. The parade was first broadcast in 1932 on the radio (guess you had to use your imagination!). Television broadcasts of the parade began in the 1940s. Today, a parade website allows afficionados to dive deep into the line-up details on what new balloons they will see, which celebrities will participate, or what limited-edition merch is available for purchase. More recently, Macy’s even created an app for spectators to track their favorite marching bands and balloons along the route, plus the app offers exclusive digital content the day of the parade to enhance both the live and at-home experience. Macy’s has also taken to social media to support parade-lovers — in previous years, if you tweeted about your favorite parade activity, Macy’s official account would send you a personalized reminder tweet 2 hours before start time.

So, this Thanksgiving, as you tune into the parade in the hours before your family’s feast, remember that it all started with one great marketing idea. Macy’s is a shining example of how one brand’s marketing, if done right, can evolve into something much greater — maybe even an integral part of our quintessential holiday tradition. 🦃🌽🥧

At any given time, there are hundreds of actual sledgehammers floating around the Heartbeat office and resting on shelves in Heartbeaters’ homes. To celebrate their first year on the team, each HB’er receives their very own sledge — a nod to our daily pursuit of tearing down tiresome healthcare marketing. To determine what is built in its place, we often turn to outside industries, cultural forces, and personal experiences. We eagerly share them with one another, and now we’re sharing them with you. Clear the way — here comes The Sledgehammer.

Heartbeat is a member of Publicis Health. © 2023 Heartbeat. All Rights Reserved.
Personal information will be used in accordance with our Privacy Policy.