In 1985, former Second Lady Tipper Gore bought the popular Prince album Purple Rain  for her young daughter. After listening to the lyrics of the song “Darling Nikki,” she realized that the title character was engaged in activities that were not suitable for her elementary school–aged children. So Tipper banded together with a few other outraged women in Washington and launched the Parents Music Resource Center. The group’s intention was to keep music riddled with swearing, sex, drugs, and violence out of the hands of their kids. And thus, the sticker we’ve all seen countless times, the Parental Advisory Label (PAL), was born.

There was plenty of pushback. During a Senate hearing called to discuss “record labeling,” Dee Snider of Twisted Sister accused the ladies of the PMRC of projecting their own lurid fantasies onto his music. Frank Zappa predicted that all American music would be reduced “to the intellectual level of a Saturday morning cartoon show.” And John Denver—an unlikely crusader for sex, drugs, and rock & roll—floored Congress with his testimony supporting free expression.

Putting this PAL sticker on an album is a voluntary action by record companies, and there are no definitive criteria for what gets a sticker—only recommendations. Hilariously, Frank Zappa’s album Jazz from Hell  got a warning sticker, even though it’s an entirely instrumental album (presumably it’s the “Hell” in the album name, as well as another song title that got someone so worked up).

But here’s the kicker: the PAL sticker likely had the opposite effect of the one Tipper & Co. intended. According to many in the music industry, it attracted attention and made kids want those albums more.

Fresh Kid Ice of 2 Live Crew, whose 1990 album Banned in the U.S.A.  was the first to sport the current label and who had a previous album briefly outlawed for obscenity, claimed that the sticker actually helped sell their albums more because they seemed taboo. Marc Weinstein, a cofounder of Amoeba Music stores, said, “More often than not, from what I saw, it actually became a sales tool—it made it easier for teenagers to identify the cool stuff.”

This all points to a classic marketing truth: sometimes restricting your audience’s access is actually a good thing. Exclusivity—the perception that something is hard to get, limited in quantity, privileged, or restricted—can be a powerful motivator. Think about Starbucks’ Pumpkin Spice Lattes or McDonald’s McRib: they’re only available during certain times of year and have developed devoted followings. Or warnings that there are “only 2 seats left” for a flight in Kayak.com’s search results. Or “restricted” WiFi for Hilton Honors members (even though it’s actually free for everyone!). These ploys all make us pay at least a little more attention, if not act with downright urgency. In fact, in one study, consumers were willing to pay 50% more for a wristwatch advertised as an “exclusive limited edition” rather than a “new edition.” 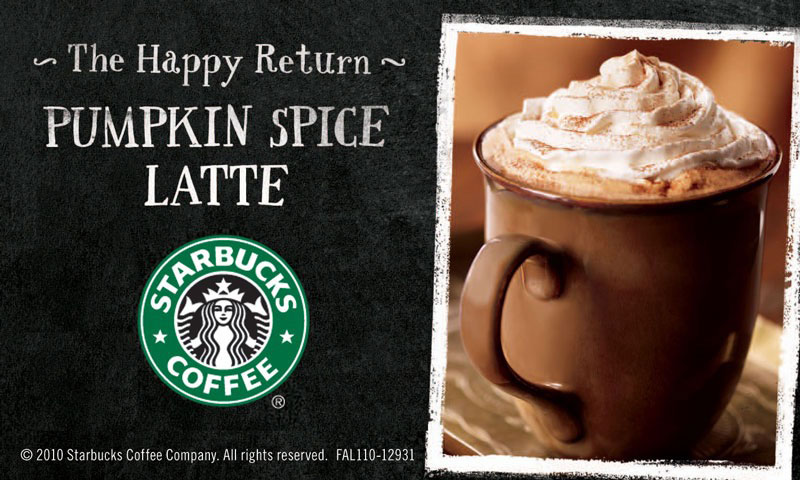 So how can we put the exclusivity rule to work for healthcare? A few thought starters:

When it comes to exclusivity, we’ve got plenty more ideas up our marketing sleeves. But they’re only available for a limited time and for our most ambitious Challenger marketers—so give us a buzz before this offer expires … forever ?.