DIY genetic testing kits, from companies like Ancestry or 23andMe, were a highly touted item across many of last year’s holiday gift guides. In the quest for a unique gift, what could be more tailor-made than offering a loved one the chance to examine their own double helixes? 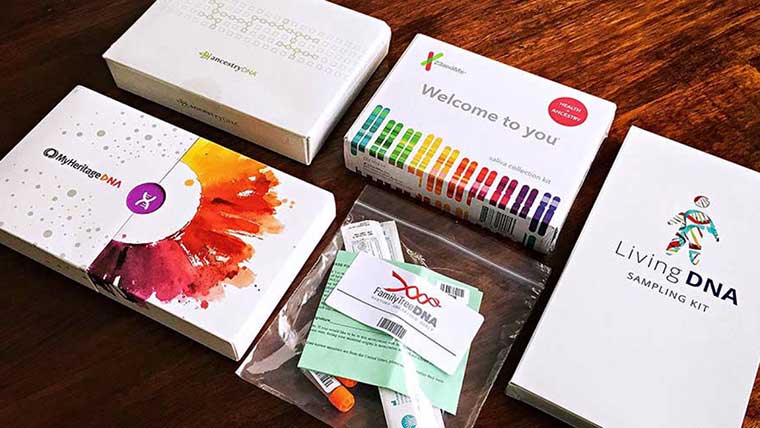 Up to now, about 30 million people have bought into this self-curiosity and submitted their spit or swabbed their cheek for analysis. But kit sales have slowed in 2019—so much so that some analysts have tempered the outlook on the product market. Recent reports about privacy concerns certainly could have contributed to this lull, but there may be another culprit: How many consumers truly want to know this information about themselves?

For many, the tests’ revelations about heritage may do nothing more than satisfy a mild curiosity or provide an interesting topic of conversation. But the health-related results—about predispositions or carrier status for certain diseases and cancers—could trigger more intense emotions. In fact, 23andMe’s privacy statement cautions, “You may discover things about yourself and/or your family members that may be upsetting or cause anxiety and that you may not have the ability to control or change.”

Imagine receiving a DIY DNA test for Christmas, submitting it with lighthearted curiosity, and finding out a few weeks later that you have a high likelihood of developing breast cancer or Parkinson’s disease. According to a recent survey, 43% of respondents would rather not know if they have an increased risk of a disease.

What about you? Do you fall into this “ignorance is bliss” camp?

If so, you’re not alone. We all do it—whether it’s delaying opening up a medical bill or waiting to listen to a voicemail that may contain unpleasant news. It’s called “information aversion,” better known as the ostrich effect.

Here’s how it goes: Getting bad news stinks. It gives us anxiety. And no one wants to feel anxious. So even in situations where it may be beneficial to have certain pieces of information (the medical bill, the voicemail, the heads-up on a future medical condition), we choose to avoid it in order to prevent the anxiety. It’s not rational, but it is very real.

Take a look at a few healthcare examples that researchers have uncovered:

To bring it back to our work as healthcare marketers, a lot of our patient communications deliver life-altering information related to earlier intervention self-care improvements. For these recommendations to stick and alter behavior, we are asking patients to confront scary truths:

Yet, it’s our job to get through to people! Lives depend on it. So how do we shovel away the sand and break through the ostrich effect? Social scientists have offered a few ways to think about this:

Make it funny. Humor, at its core, helps us deal with anxiety. Psychologists and philosophers describe humor as a release valve that helps us process unpleasantness, nervousness, and worry. Humor isn’t always the right solution, and it requires a finely tuned understanding of your target audience—but when it works, it can work wonders. 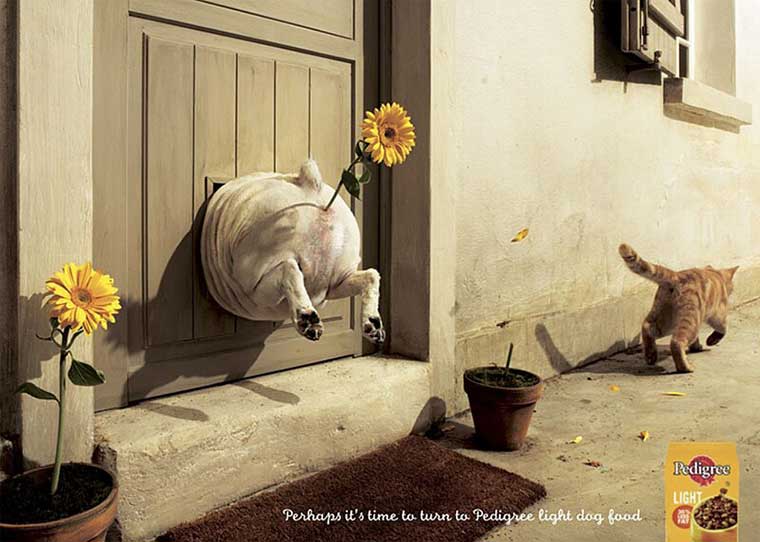 Pushing for healthy habits (no matter the subject in question) can feel preachy; humor helps the message resonate in a more enjoyable way.

Make it actionable. Related to the above, the economist Léa Bousquet suggests that the more actionable and useful you make information (she calls this “instrumental value”), the more you outweigh the negative “emotional value” of information. So, doom and gloom on its own is paralyzing, but doom and gloom with a healthy dose of empowerment may be what a patient needs. 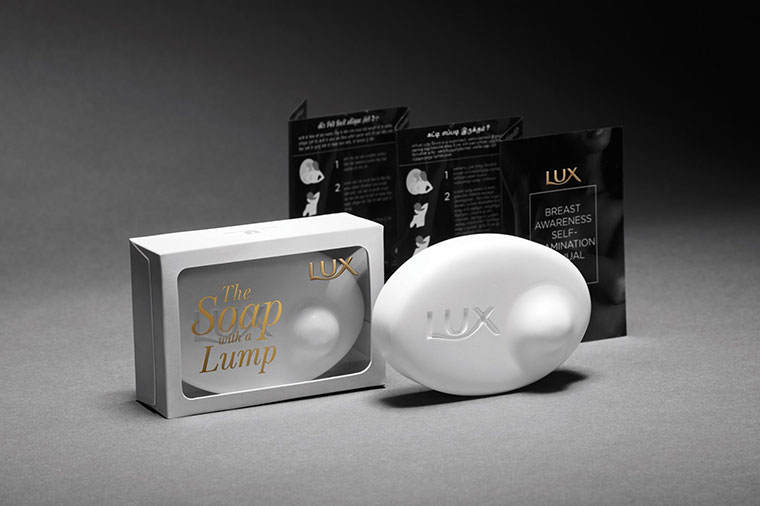 To encourage early breast cancer detection, this Indian soap company created “The Soap with a Lump“—a physical reminder that empowers women to be their own first alert against abnormalities by conducting self-checks while in the shower.

Make it routine. When it comes to preventative screening that may deliver scary news, we have evidence that it’s going to be an uphill battle to get patients to opt for a test. To avoid the snowball of anxiety from building, positioning these screens as routine and “no big deal” might be an effective way to combat the ostrich effect. 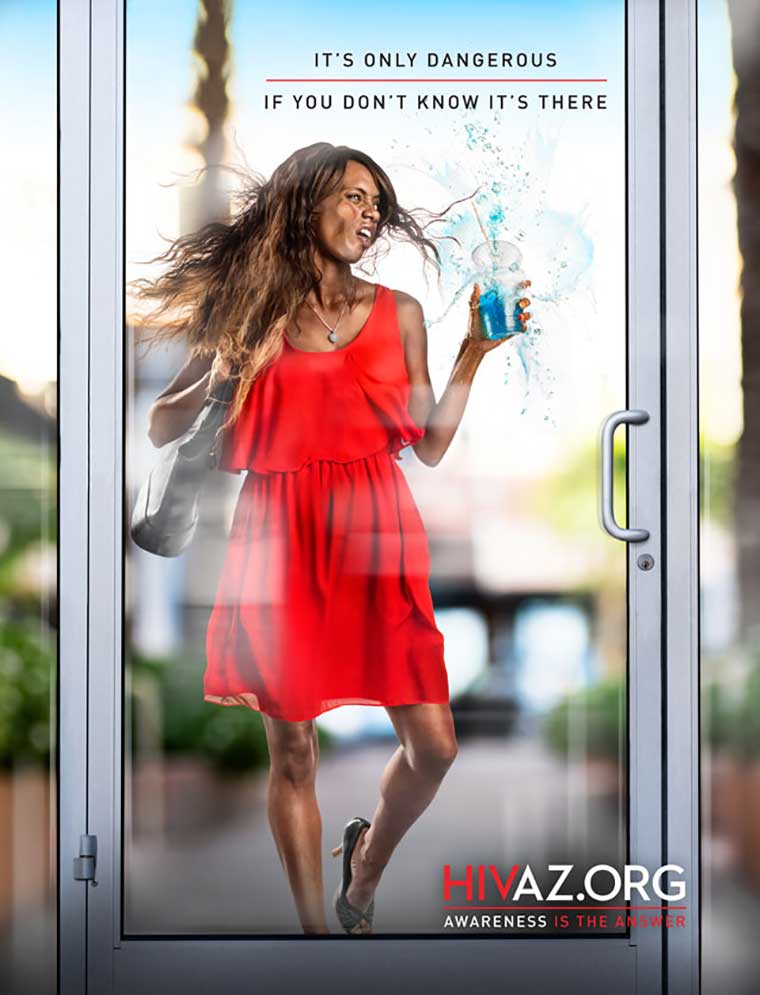 It’s subtle, but this ad for an Arizona-based HIV non-profit lightens up the idea of HIV testing by likening it to lurking, everyday mishaps.

Make it scary—selectively. The type of actions we ask patients to take might also affect our tactics. In research, it seems like “scare tactics” are sometimes actually effective, but mainly in situations where someone is asked to take a single action. Ongoing behavior change is less successfully triggered by fear. 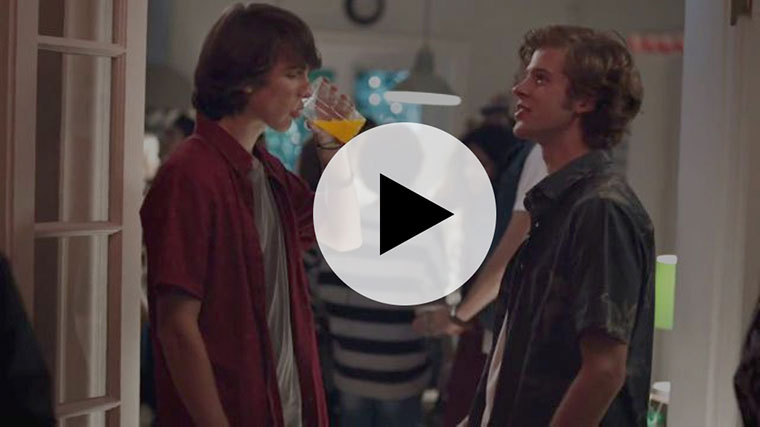 Consider this when creating your next campaign: Getting an audience to care is the crux of our job, and it’s crucial to counter the psychological forces that may be working against us—just like they’re a competitor.

P.S. Ostriches don’t actually bury their heads in the sand!

How Subaru Found Its Pride