If you’re a big brand today, you’ve likely had to say “we’re sorry” somewhere along the way. While the corporate gaffes truly run the gamut (both in situation and seriousness), the public response is always the same: we collectively hold our breath as we wait for the brand to respond… and tweet angrily all the while.

Just like with individuals, corporate humility and self-deprecation doesn’t always come easy or effectively. And in the case of recent atonements from Uber and United, a poorly-delivered apology can fall on deaf ears and even backfire.

Since it’s no secret that the healthcare industry is vulnerable to bad press, what should marketers keep in mind when trying to turn a wrong into a right? Let’s take a look at how three brands embodied imperatives for success:

All New Yorkers have an opinion on the best pizza in the city, but it’s doubtful that anyone would nominate Domino’s—and Domino’s would be the first to admit it.

In their “Pizza Turnaround” campaign, they publicly acknowledged that their pizza sucked and “faced their critics and reinvented our pizza from the crust up.” They documented the pizza re-invention process in a short documentary, created a microsite, and launched a media tour (Stephen Colbert tried the re-invented pizza on The Colbert Report).

In a few years, they went from a chain that was struggling to compete with Pizza Hut and Papa John’s to the market leader in delivery pizza. The humility approach also became the recipe for future company initiatives. (Whether or not their pizza still doesn’t suck is up to you.)

Who knew fried chicken was so fraught with faults?! Last year in the UK, KFC ran out of fried chicken and had to close two-thirds of its stores. This amounted to a pretty big “fowl” for residents of the largest European market for fast-food chicken. 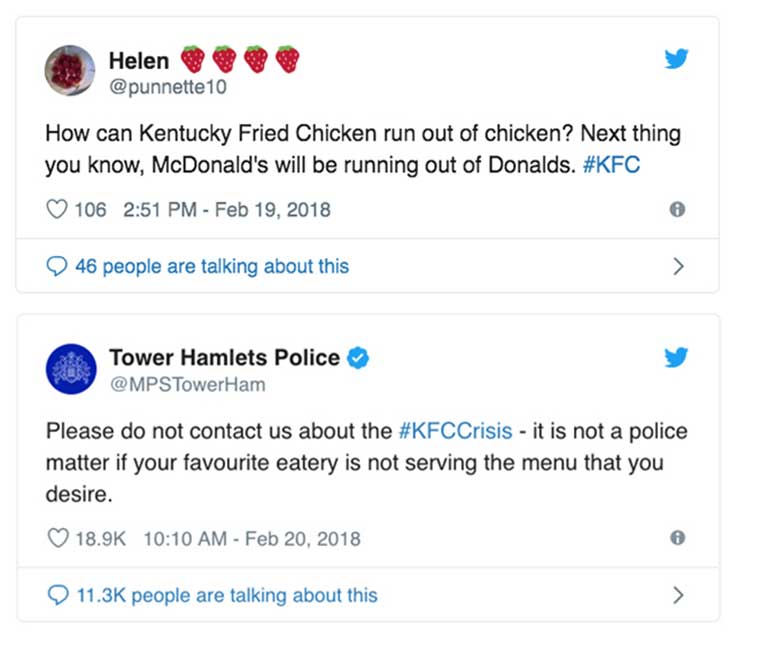 But rather than muddle through it or give a bland, corporate explanation, they turned it into a brilliant PR campaign, cheekily declaring “FCK, we’re sorry.” According to their case study, after appearing only once in two national UK newspapers, they racked up 1 billion impressions, Cannes Lion Gold, and turned some seriously negative press into serious brand loyalty. 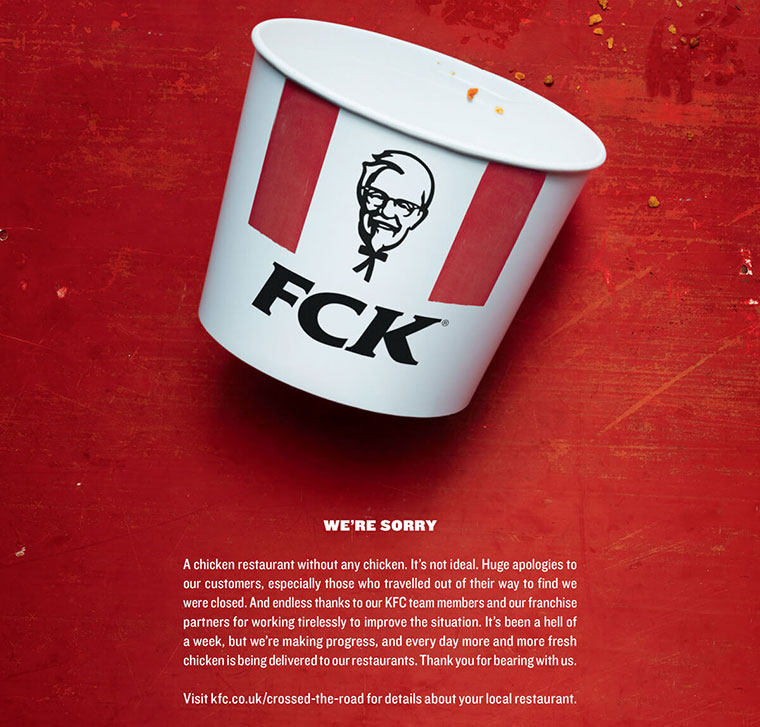 The apology ad genre has a long history, and one of the earliest and most iconic examples comes from Johnson & Johnson. In a tragic case from 1982, some of their Extra-Strength Tylenol bottles were tampered with and poisoned, leading to seven fatalities. 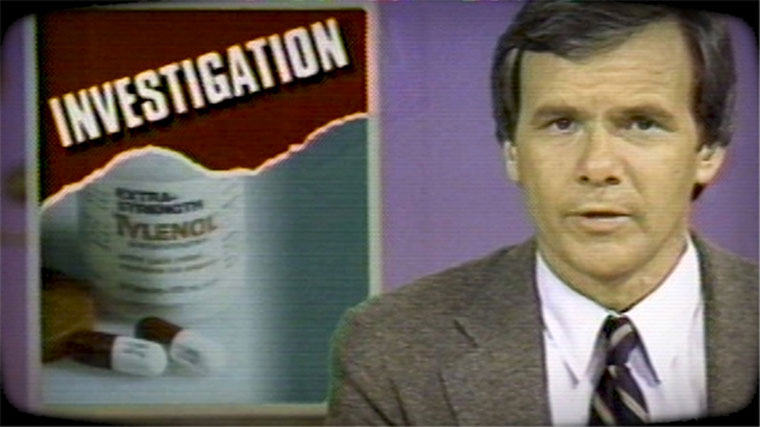 Even though it wasn’t J&J’s fault, the company famously created a 60-second spot in which their medical director apologized for the loss of trust. They also recalled all 31 million bottles on shelves, established a hotline for worried consumers, and introduced the now-ubiquitous tamper-resistant bottle. Tylenol recovered all of the market share they lost during the crisis, and they turned a tragedy into a chance to make their product safer and build trust among customers.

For a deeper dive on the art & behavioral economics of the corporate apology, check out the Freakonomics podcast episode, “How to Optimize Your Apology.”